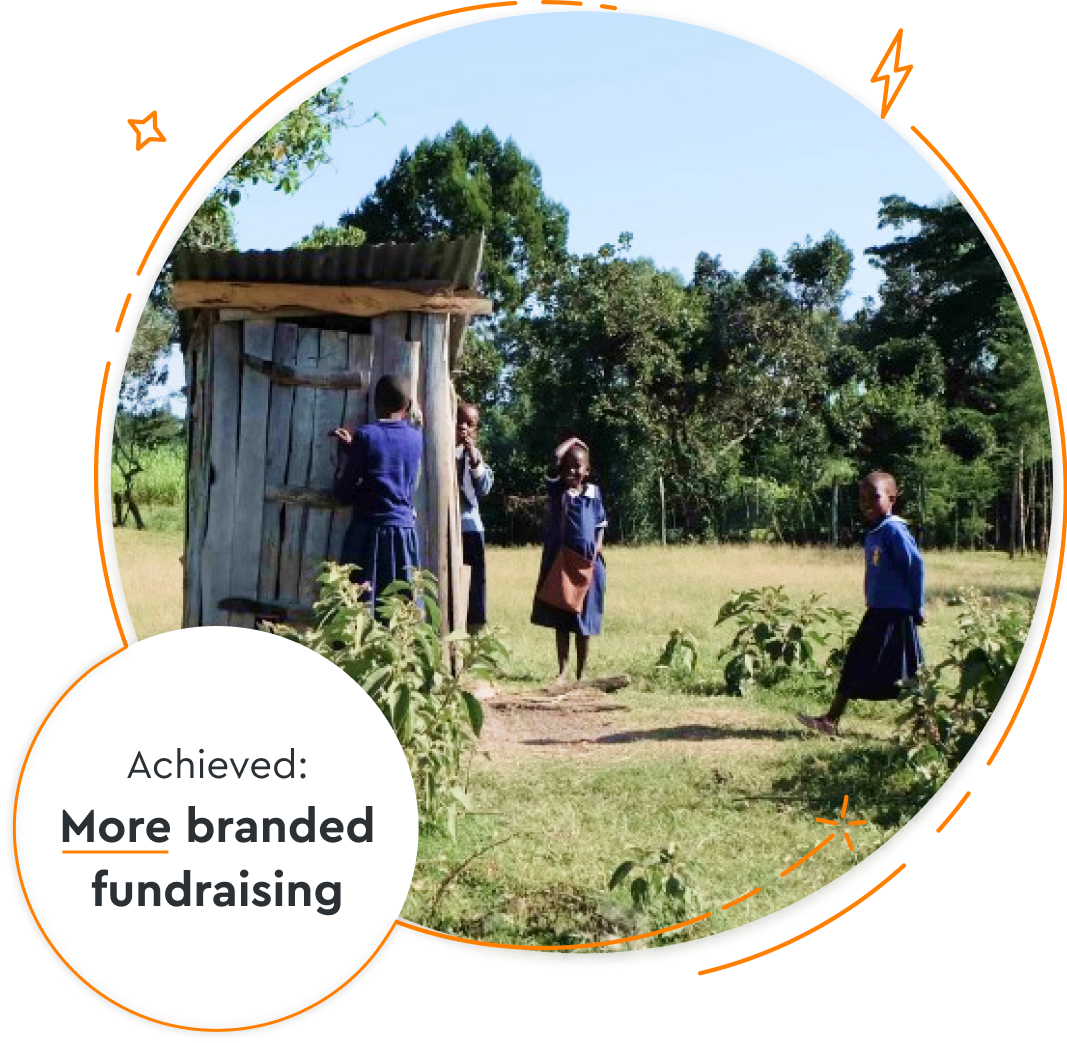 of participants exceeded the fundraising target 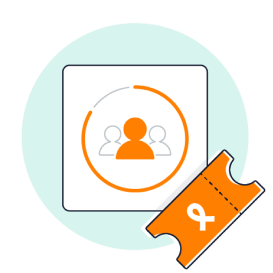 Dig Deep is a small but mighty organisation focused on achieving direct sustainable impact at a grassroots level. Its mission is to improve the lives of Kenya’s poorest residents, starting in the south west of the country, where 8 out of every 10 people lack access to clean water, safe toilets and good hygiene.

By reducing the time lost to water collection and preventable disease they remove barriers to learning and earning, allowing people to lift themselves out of poverty.

Looking for alternatives to fundraising events

Each year Dig Deep runs a selection of international challenges for a few hundred fundraisers, such as the Mount Kilimanjaro climb. Due to the Covid-19 crisis these challenges had to be postponed, and the charity felt the need to create alternatives for its hundreds of supporters and donors.

Dig Deep decided to go for an innovative, interactive campaign that would engage its supporters and plug the funding gap that had arisen. As the country was going in and out of lockdown, it had to be a flexible enough idea that could be executed regardless of the restrictions.

Dig Deep came up with the concept of Kilometres for Kenya – a new, fun and memorable way to give its cause more visibility and create engagement.

It provided a chance for current, lapsed and new supporters to get involved in something exciting. It also had high educational potential, as people could learn more about the charity and its very necessary work, and see what donors were making possible with their contributions.

The more approach by Enthuse

Embarking on a virtual journey

Due to the impact of Covid-19, the charity was looking for a new, exciting way to run a virtual challenge that would allow it to stand out from the crowd. The newly launched Virtual Journeys solution from Enthuse fitted perfectly with the virtual walk idea.

Thanks to the premium functionality of Virtual Journeys+, Dig Deep was able to create a totally bespoke map, taking fundraisers on an interactive journey around the exact rural locations where its volunteers work.

It meant the charity could bring its work to life and tell a story at each milestone, a story that was deeply connected to the fundraiser’s journey – allowing supporters to see the progress they were enabling with their generosity. 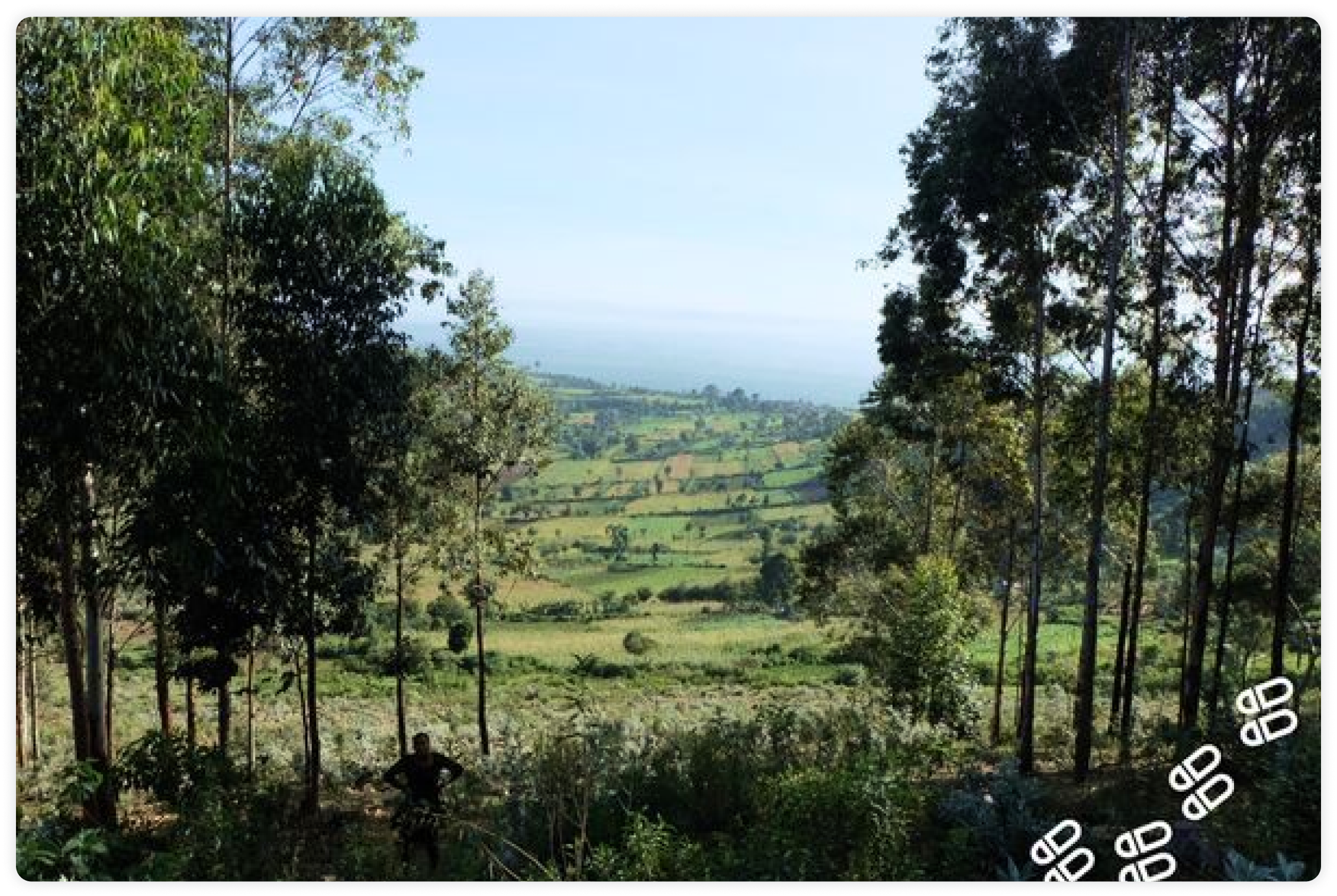 With Enthuse, Dig Deep was able to tell a story at each milestone, specific to the area of rural Kenya reached in the map.

It was very important to Dig Deep to ensure its donor journey was fully branded in order to offer a truly seamless donor experience. One of the main reasons why it chose Enthuse was the high level of customisation, which gave them the opportunity to get creative and make the campaign their own – using its brand logos, brand colours and messaging.

Since the challenge was aimed at current, lapsed and new supporters, Dig Deep took a proactive approach to campaign comms, sending branded emails to introduce the campaign and update supporters on progress. To encourage a healthy dose of competition, Dig Deep also shared weekly leaderboards on its social channels and offered prizes to motivate participants, which pushed the engagement up significantly.

With Kilometres for Kenya the charity wanted to strike the right balance between challenging and achievable, while also making sure it was accessible for as many people as possible across the country. Dig Deep’s aim was to foster a sense of community and healthy competition, something it was able to do thanks to the team functionality and the integration with Strava embedded in the Virtual Journeys solution. 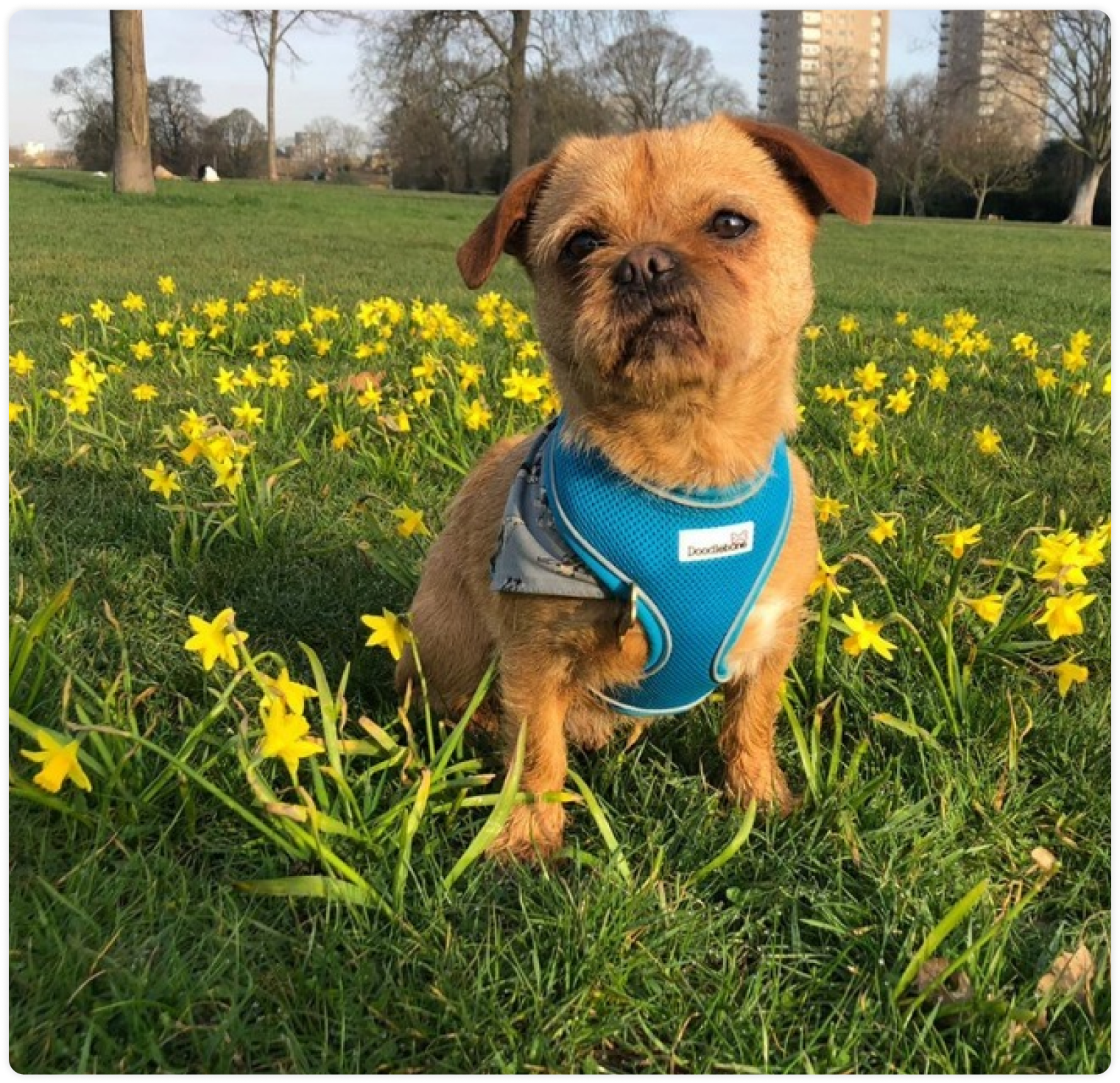 Dig Deep incentivised fundraisers with prizes for categories such as ‘best furry friend’.

The Enthuse team was very reactive and ready to troubleshoot any issues that arose. We had a demo session and we thought – perfect, this is exactly what we need for our virtual walk idea.
Rachael Heaton – Partnerships & Engagement Manager

The profile of participants was quite varied – the people involved were of all ages and hailed from different parts of the country. As Dig Deep had hoped, it included a variety of old, lapsed and new donors. Overall, the charity raised over 11k with GiftAid, exceeding the initial target.

Kilometres for Kenya was Dig Deep’s first virtual challenge. Since the charity received a lot of positive feedback, Dig Deep is planning to continue using Virtual Journeys in the future, integrating it with its physical events as they make a comeback. It proved to be a great tool to get supporters involved regardless of where they were based, allowing them to reach a wider supporter base they’d like to tap into in the future.

We found Virtual Journeys to be a very innovative platform. It allowed us to create an effective campaign that engaged our supporters and offered them something different. It also gave us the chance to get creative and tell our story, with our branding, exactly the way we wanted.Rachael Heaton – Partnerships & Engagement Manager 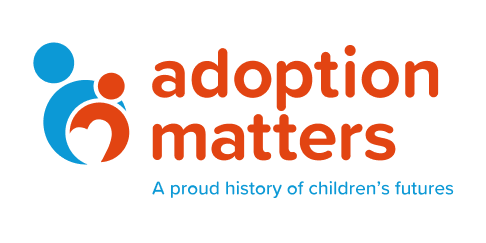 A more tailored and cost-effective donor journey for Adoption Matters

Learn more
View all
Trusted by over 4,000 charities 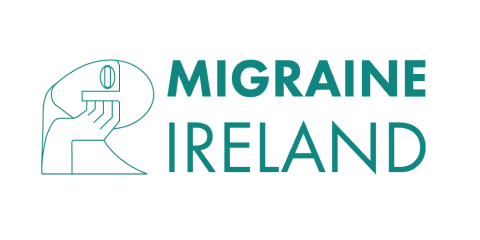 Find out how Enthuse could help raise more for your cause

Speak to our fundraising experts to learn how you can raise more for your cause using a custom-branded solution.

Speak to an expert 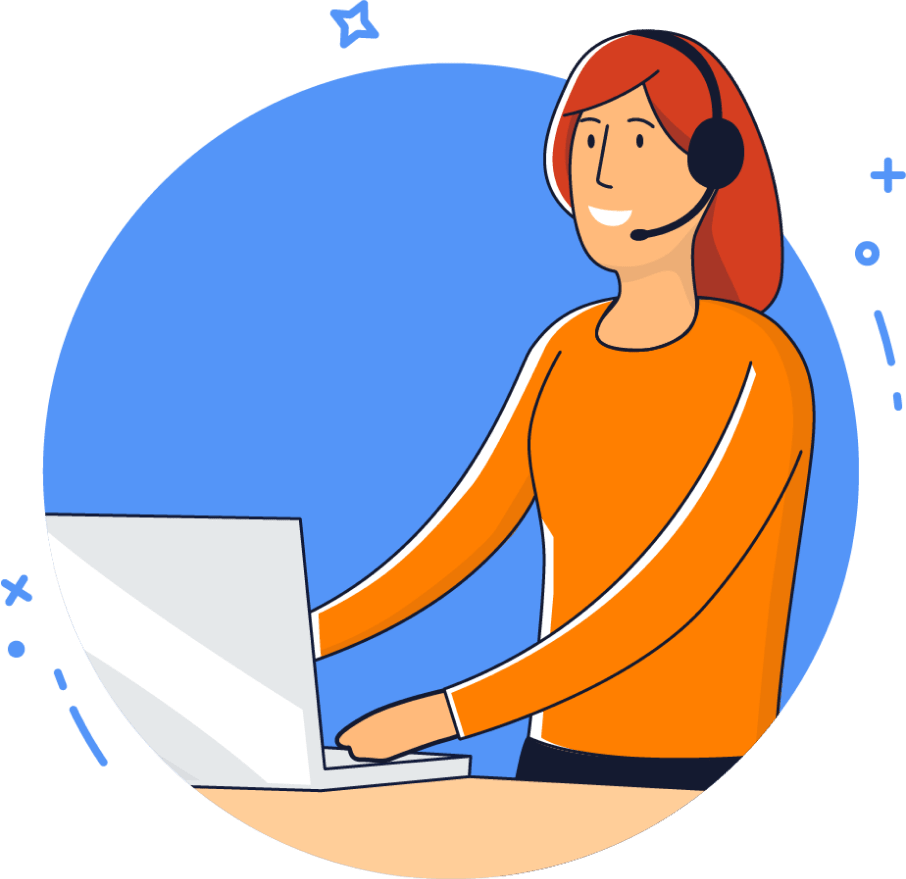